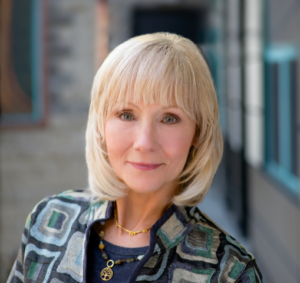 Six-time Emmy-honored Linda Gartz is a documentary producer and author of the award-winning book, Redlined. Her documentaries and TV productions have been featured on ABC, NBC, CBS, PBS, and Investigation Discovery, syndicated nation-wide. Her educational videos include Begin with Love, hosted by Oprah Winfrey and Grandparenting, hosted by Maya Angelou. Gartz’s articles and essays have been published in literary journals, online, and in local and national magazines and newspapers, including The Chicago Tribune. Born in Chicago, she studied at both Northwestern University and the University of Munich, and has lived most of her adult life in Evanston, IL. She earned her B.A. and M.A.T. degrees from Northwestern. To learn more, go to www.LindaGartz.com